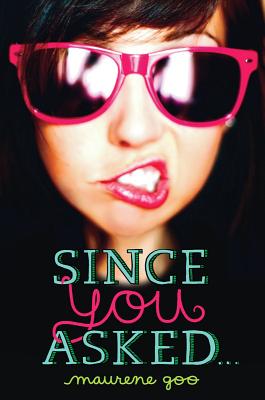 P.S. Maurene if you're reading this... you're SO GOOD at writing romance!! Holy moly! David and Holly need to get together. :)
Posted by Amy Kim Kibuishi at 10:13 AM

Amy Kim Kibuishi
Amy Kim Kibuishi (née Ganter) is the author/artist of Sorcerers & Secretaries, a two-book series for Tokyopop which was a YALSA Great Graphic Novel for Teens in 2007. She was also a contributor to the acclaimed Flight anthology series from Vallard, has adapted a story for Scholastic's Goosebumps Graphix series, and started her career as the lead character designer and comic artist for Playfirst/Gamelab's blockbuster game “Diner Dash.” Amy holds a degree in Cartooning from The School of Visual Arts and lives in Seattle with her husband Kazu and their two small children. All work represented by Judy Hansen, hansenliterary@msn.com

Games With My Drawings